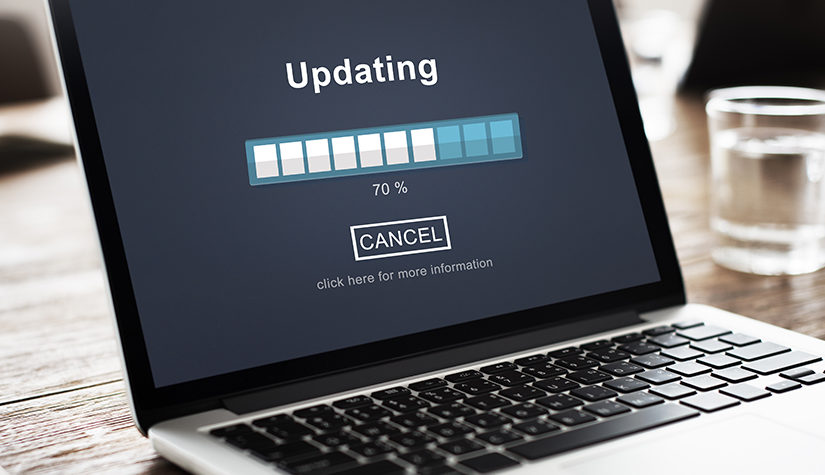 VPN is a tool that has been gaining more and more popularity over the past few years. The reason for this was both strict censorship in some countries, which you want to bypass, and the rules of some entertainment sites, which, for whatever reason, refuse to give access to residents of different countries. But many do not delve into the technologies that VPNs use in their work, and in particular, this applies to its protocols. In this article, we will discuss the types of protocols and decide which ones are best to use.

What is VPN Protocol?

A VPN protocol is the basis of any VPN server. They describe the format of connection organization, data exchange within a private virtual network, and other aspects of software operation. By choosing a protocol, you choose the way of solving the problems you will face and the level of efficiency and safety of your VPN. Today there are several protocol technologies, so there is a debate about which one is the best to use.

Criteria to look for when choosing a VPN protocol

Each protocol has its own set of characteristics, and after studying them it will be easier for you to choose your ideal VPN. Among them:

Below we will tell you about all VPN protocols and their main characteristics: